A Touch of Whimsy 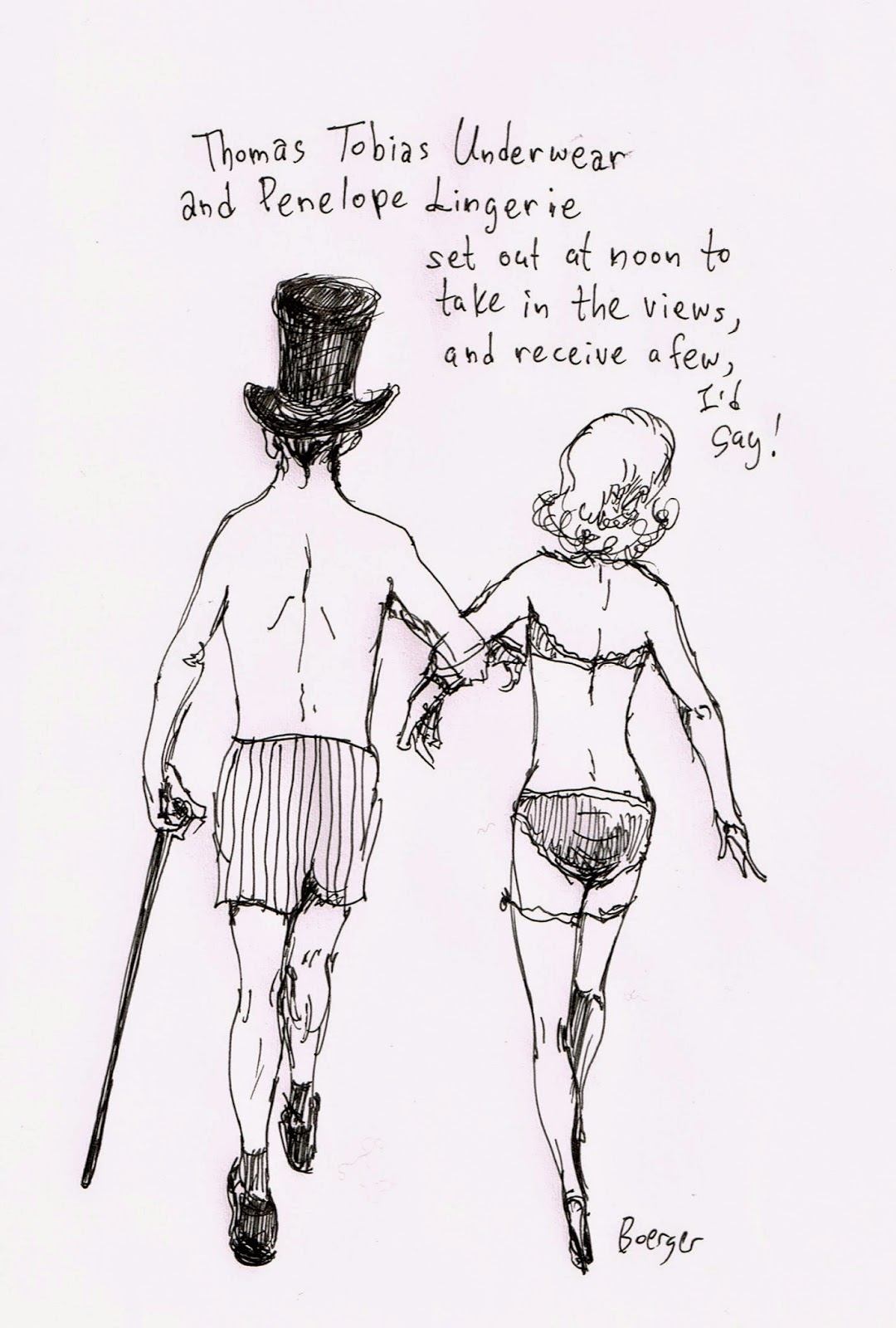 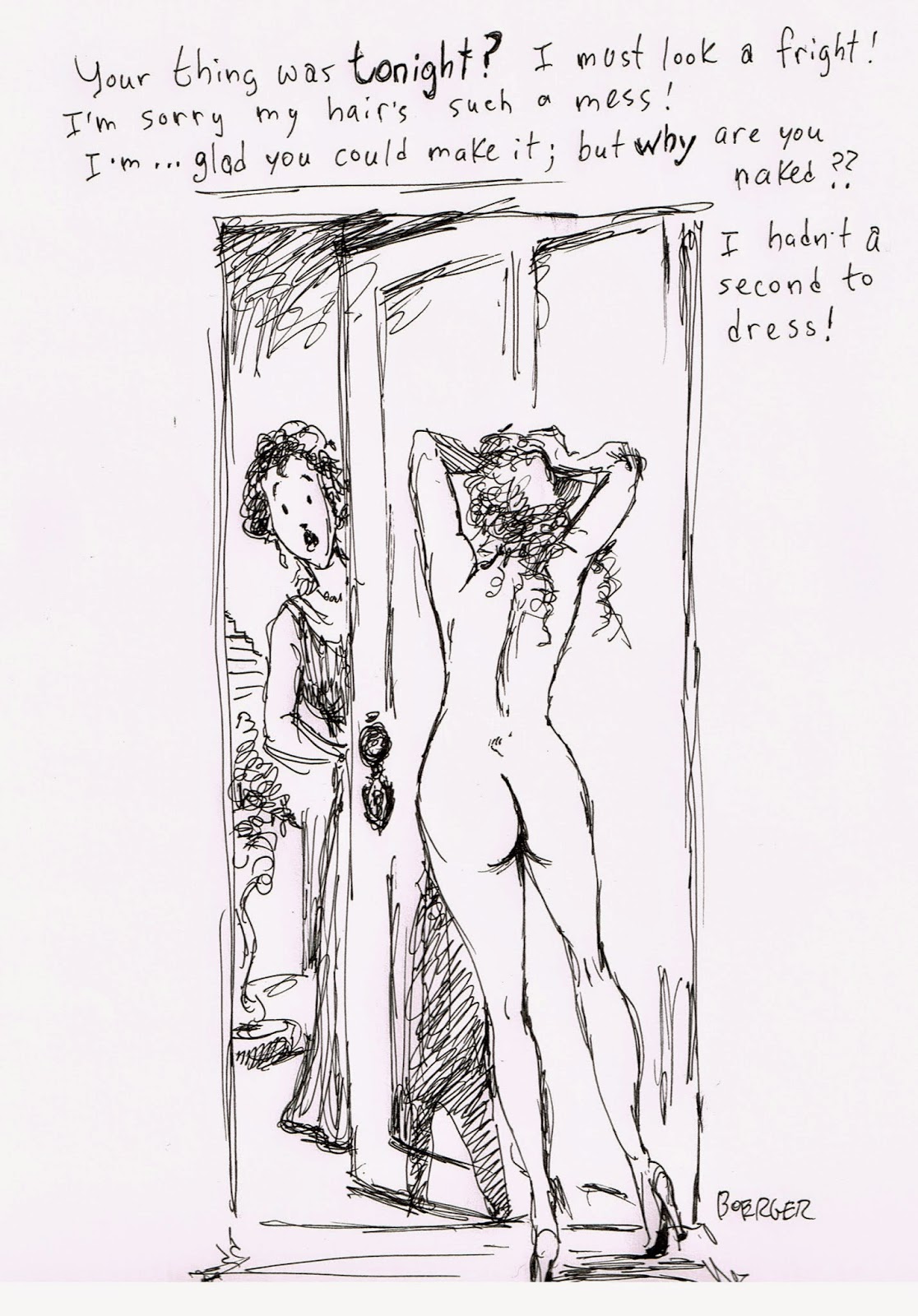 Here is my newest video, which is posted on my Youtube page.
The Baby War 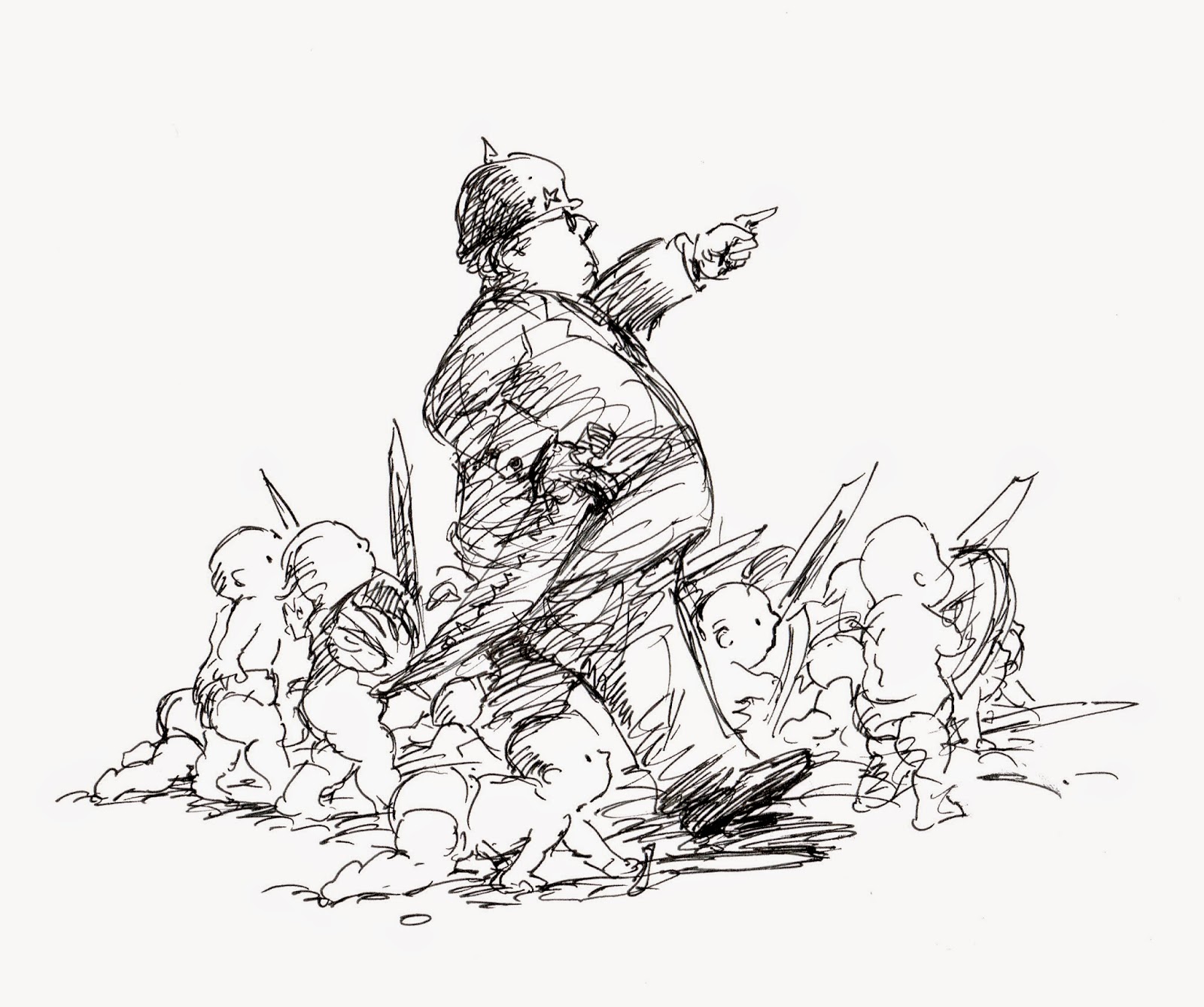 I have written a satire, a bit in the manner of Jonathan Swift, or perhaps George Orwell's "Animal Farm". The rhymes, of course, are reminiscent of Dr. Seuss, and perhaps his "The Sneeches" could also be viewed as inspiration.

It's a sad story, but it is a message I feel very strongly about, concerning 'chickenhawk' leaders and the nonsensical things that wars are fought over.

The pleasant hamlet Babytown and quiet town of Babyville
were situated very close and separated by a hill
the babies of both town and ville had lots of things to do
like giggling, bawling, sleeping crawling, playing peek-a-boo
plus pooping, burping, dribbling, slurping, just as babies will
so passed their days, the folks of Babytown and Babyville

The Grand Poo-Bah of Babyville and B Town’s Generalissimo
were hard at work from morn till evening maintaining the status quo
they ordered diapers, baby clothes for tiny girls and boys
pureed bananas, formula and lots of plushy toys
they scheduled bathings, nap times and, of course, some time for play
and issued simple orders even babies could obey

Relations twixt the two town’s heads were cordial, only rarely
most of the time, they’d merely tolerate each other, barely
The General’s bulk procurements caused delivery delays
that left Babyville diaper-less on far too many days!
the Poo-Bah filled his protest screeds with words so poorly chosen
that diplomatic channels ‘tween the burgs were often frozen
yet, long as both men kept their broods on their side of the hill
a fragile peace endured between B-Town and Babyville

A gala celebration to commemorate its founding
was held in Babyville's town square and areas surrounding
a marching band of babies banged on drums and blew kazoos
Miss Babyville was honored with bronze plated baby shoes
a hundred helium balloons were sent into the air
a  brightly colored spectacle that rose above the square
a red one caught a zephyr and was carried o'er the hill
bearing a bold insignia that said, simply, “Babyville"

As helium diminished the balloon began to fall
it bopped and bobbled down the hill and bumped into a wall
it seemed content to stay there till a passing gust of air
provided one last flight, across the wall, and left it there
ensconced in Babytown, it didn’t take long for the toy
to catch the eyes and interest of a chubby baby boy
who picked it up and mouthed it, squeezed it, rolled it to and fro
then left it at the doorstep of the Generalissimo

“What’s THIS?”, the General bellowed, as his voice began to rise
“They’ve claimed our land; why, I can see it, here, before my eyes!”
“They’ve gone too far! This will not stand!”, and firm in his decision
he quickly penned a missive filled with taunts, threats and derision
when it arrived in Babyville the gala had just ended
The Grand Poo-Bah received it, and was massively offended
“It’s war he wants, eh? Well, by god, he'll have it, then, and soon!
I’ve put up far too long now with this muscle-headed goon!”

The babies gathered in the squares of Babyville and Babytown
and from high podiums both town’s leaders to their people shouted down,
“I didn’t want to choose this option; I’ve been forced into it.
Sometimes a leader’s task is hard, but he must not eschew it.
Our destiny stands at our door! We must be bold, not fear it!"
(both speeches were identical in wording, tone and spirit)
And thence the babies of each town were ushered to a stall
where weaponry long held in store was handed to them all

The babies, rather lost as to the use of sword and shield
toddled behind their leaders and converged upon a field
the two armies faced off, and, to prepare for the attack
both leaders dropped behind to issue orders from the back
“Take heart, my children”, both men shouted, “Glory will be yours!
for history’s tale is one of heroes, victories and wars!”
each diapered soldier, steady as the moment would allow
clung to the silence broken by a fiercely bellowed “NOW!”

Then all was bedlam! Rushing forth in answer to the call
the babes fell fast upon each other like a sudden squall
Innocents until then, having never hurt a fly
their lives now held two options; fight or falter, kill or die
and so they fought; their trusted leaders seeming not to care
that babies screamed in agony and blood was everywhere
and by the time the yellow dawn gave way to drizzling rain
a hundred babes were fallen; dozens wounded, dozens slain

But still their leaders urged them toward the center of the field
“We’ve nearly won! Keep going! Don’t surrender! Never yield!”
And then, before they knew it, they were standing nose to nose
the two men glared and strove to strike a frightening warrior’s pose
but shaky knees and pounding hearts belied their staged temerity
The General, having been exposed, proclaimed with all sincerity,
“I say we end this war!” The  Poo Bah nodded his assent
and each man gave the ceasefire order to his regiment
and with determined voices, told the babies, horrified
the war had been a just one, and its martyrs glorified

The fallen ones were carried back, graves dug and wounds attended
and scars formed o’er the inner wounds that never would be mended
in Babyville a statue was erected in the square
while B’town’s war memorial can be seen from everywhere
in speeches spun to render as a dream the pain of war
the leaders reassured the townsfolk there would be no more
It’s said the wind sounds like the cries of babes high on the hill
that casts dark shadows over Babytown and Babyville