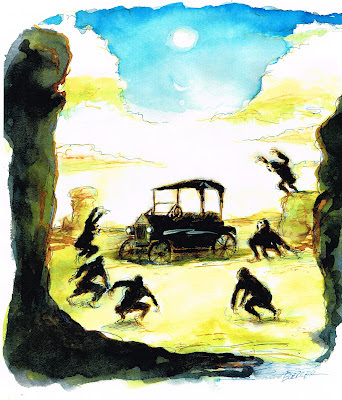 "And she'll have fun, fun, fun till her daddy takes the T-Bird away!"
- The Beach Boys

Imagine a product that, if they could afford it, nearly everyone would want to own. Imagine it being so expensive that any company that made it, so long as it managed to cater to the desires of potential customers, would become one of the biggest companies in the world. Imagine that this new product would be of a type such that, to be viable, a slew of new industries and services would have to be invented to support it. Imagine that, as well, some former industries that existed long before this new product was even thought of would become transformed and revolutionized as they fitted their production capacities toward this new product, growing huge themselves alongside it. Imagine that the very environment we humans inhabit would change dramatically, by necessity, as this new product made old notions of communities, towns, cities, even the very notions of "near" and "far" obsolete. Furthermore, imagine that the people who manufactured this product, and worked in all the other industries that serve it, were paid so well that they could afford to satisfy their desires for other products, and that these products also then grew into enormous industries of their own. I think you can easily imagine that this product would have a profound influence on the world's economy. I think it is fair to say that were such a product to arise, within a few short years the bleak economic forecasts of financial meltdown and worldwide economic malaise would be briskly whisked away. I also think you would agree that such a product coming about now, when the world needs it most, is unlikely at best.

The problem, of course, is that such a product did come about, once. However, that happened around 100 years ago. The automobile represents what I call a "Jackpot Industry". With it, the world economy hit the jackpot. Around it grew the oil industry, the steel industry, the rubber industry, the glass industry, etc. The workers at the factories where all of these were produced were able to buy televisions, radios, stereos, etc. It grew cities such as Detroit, Pittsburgh, Akron, Nagoya and Hiroshima. It took two countries, the U.S. and Japan, as well as the already mature economies of Western Europe, to economic heights never seen before, and brought about a new system: an economy not based on lords and serfs, but on a middle class with desires they could now fulfill by virtue of their paychecks.

It is staggering to think what this one product made possible. And yet, as with so many other products invented before the mid 20th century, the automobile began as a plaything, strictly for the enjoyment of the leisure class. It was therefore the vision of Henry Ford - that the very workers who produced it would themselves be able to afford one - that brought this machine among machines into its own. But once that genie was released from its lamp, the world's economy was set on a course of expansion never before seen. And the world changed. Very old industries, such as metal smelting and glassworks, as well as newer industries such as oil, rubber and cement, grew to heights undreamed of as they fitted their technology to serve the demand for automobiles and the roads and bridges to drive them on. Buildings reached new, literal, heights, as working spaces for people traveling great distances to their offices - made possible by cars and highways - resulted in the need for skyscrapers, creating our modern image of what cities look like. Homes filled with consumer goods, supermarkets, fast food restaurants, shopping malls, etc; not to mention freeways and suburbia - none of these things existed before automobiles became a commonplace item, nor could they have.

Tragically, the effects of the automobile industry are as much a litany of global woes as a story of new possibilities. The devastation to the environment wrought by the automobile and its ancillary industries represents a threat to the planet that we are slowly beginning to recognize as existential. What we are also learning is the benefits may be far more ephemeral than we imagined. Whereas most Americans growing up in the Age of the Automobile may have easily deluded themselves that the country's vibrant middle class was the true economic bedrock upon which the nation depended, we have woken up to discover that, to the executives in their gleaming Midtown towers, the middle class was simply a moveable feast. They milked it dry in the U.S., and then began building it up, in Japan, Korea, etc.; with eyes on an even bigger prize: if China and India, which together comprise nearly a third of the world's population, should manage to evolve into western-style consumer cultures, the American middle class can ever after be treated as an afterthought. Which, considering the outsourcing frenzy of corporate America, appears to already be the case.
But even that scenario will not come about as planned, to the chagrin of ruthless executives. The Jackpot Days are over. Supplying India and China with cars for every available driver simply doesn't work. Our environment is already severely wounded, and we are reduced to tearing up mountains and gouging holes into the ocean to squeeze out the last bit of oil that cars need to run on, with ever more disastrous environmental consequences. Electric and hybrid cars won't do the trick. Certainly, making cars that run more efficiently and pollute less should be the top priority of all car companies. But their products still have to be manufactured and shipped. That means tons of steel, plastic, fiberglass, rubber, and all the energy required to produce them. The most recent super freighters, fully loaded, are perhaps the largest and heaviest things ever built by man, and eco-friendly cars will do nothing to unclog shipping lanes.

Likewise, there is no new Jackpot Industry to do for the world economy what the Model T began doing eighty years ago. The internet, mobile phones, ecological and medical technologies, etc., simply do not have the ancillary industrial backing to turn the world's economic downturn around. Some may champion the notion of home robots as a linchpin industry, as the populations of developed countries age and need caring for. This could (and well may) lead to extraordinarily lucrative technological breakthroughs, but cannot possibly create the kind of ripple effects that were the key to the success of the Age of the Automobile. In fact, nothing can. This limited planet cannot withstand another era of unrestrained industrial growth.

That Age is over. Period. The economic protests that are erupting all over the world right now are an entirely predictable consequence of the point we have reached, and a clarion call that bears heeding. Nothing, within our current framework of thinking about economics, commerce, or manufacturing, is going to get us out of the mess we are now in. The benefits of the automobile industry are now in our rearview mirror, and fading fast. We must begin creating deeper and further reaching, non-economic solutions to the numerous problems our world faces.
Posted by andyboerger at 18:25 1 件のコメント: 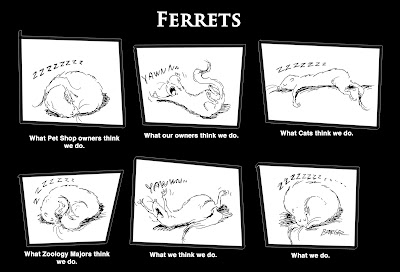 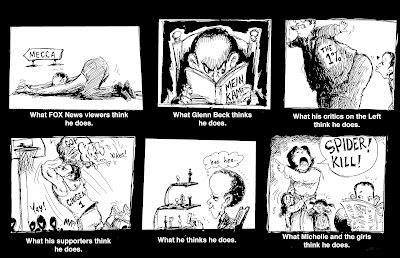 A Limerick For My Favorite Body Part 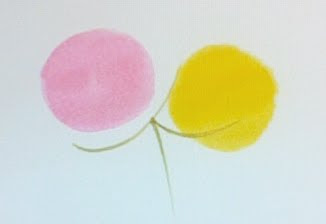 Such a beautiful thing is the bottom!
I'm delighted that everyone's got 'em;
though I'm hardly a knave,
and I ALWAYS behave,
it's a challenge at times not to swat 'em!
Posted by andyboerger at 18:40 0 件のコメント: 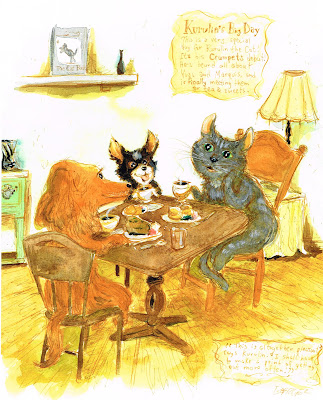 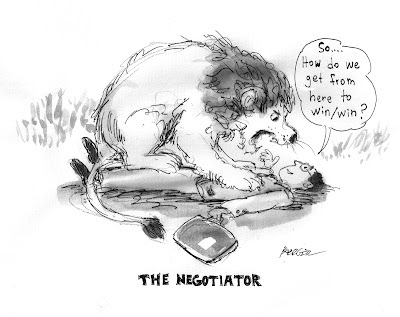