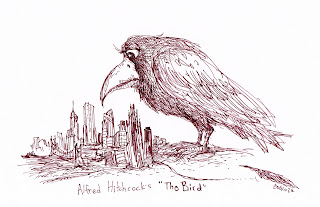 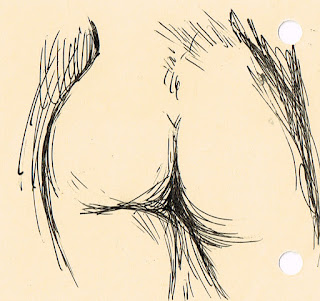 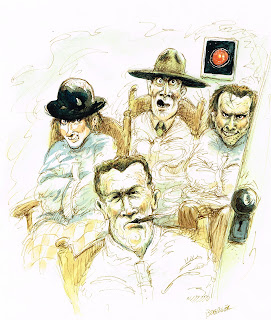 Stanley Kubrick  populated his films with some of the most iconic, idiosyncratic - and downright crazy - villains in all of cinema. Technically, only one of his films is considered a 'true' horror film. But psychopaths and loonies run amok in nearly every movie he created, from the evil generals in 'Paths of Glory' to the deranged pedophile in 'Lolita'. Indeed, it is difficult to name a single character in any of his films who would qualify as 'normal'. Yet among his numerous studies in pathology, a select few belong in the director's very own ward for the criminally insane. This is an especially wicked bunch. Each is unique. Nothing like each other, and unlike any other characters ever to appear on screen.

I Am Become Shiva
Brigadier General Jack D. Ripper commits perhaps the most atrocious crime ever depicted on film. He bombs civilization back to the Stone Age. In his defense, he only intended to wipe out the Soviet Union; a mere quarter of a billion people or so. But things got out of hand.
In one of the most darkly comic conceits in all of cinema, it was Ripper's impotence, which he blamed the Russkies for (robbing him of his 'vital fluids'), that provoked his nefarious deeds.
If only he had been around today, and not fifty years ago, Viagra might have saved the world.

Artificial Insanity
When your last villain has wiped out the world, your next one is going to have to manage a heck of an encore. You can't just make him a bank robber or a mobster, after all. Yet Kubrick managed to make his next villain even more memorable than General Ripper. How did he do that? By making 'him' inhuman. Literally.
HAL 9000 seemed like such a nice computer. The kind you could trust with your life. Unfortunately, that is exactly what five astronauts did, and the results weren't pretty. It's not made clear just exactly what caused HAL to snap, but once he felt threatened (the famous lip reading sequence), he embarked upon a course of cold, calculated murder that is harrowing to witness. Lone survivor Dave's attempts to reason with HAL are as futile as Mandrake's attempts to dissuade Gen. Ripper from his plans in Dr. Strangelove. One of the most terrifying aspects of Kubrick's psychopaths is how unreachable, how drawn up within their own twisted minds, they are. Kubrick would develop this theme even more in his next film, by serving up a character who is completely free of self doubt, even when plotting the most heinous behavior.

Killing America's Favorite Song
With his next villain, Kubrick created one of, if not the, greatest antiheroes in cinema. Alex DeLarge is as evil as they come, yet his is such a looming, charismatic presence in the film (he is both its narrator and protagonist, and appears in all but one scene) that viewers, or at least many of them (myself included) develop a strange affection for him.
In the film's most notorious scene, Kubrick continues to go even further than his previous work toward imprinting his villains on our minds and making sure they stay there. He stages Alex and his droogs' break-in of the writer's home, and the extreme nastiness that ensues, to a Broadway musical number. And not just any number, but the widely beloved 'Singin' In The Rain'. This scene is audacious on so many levels, and seems to break so many rules of propriety at the same time - and yet Alex manages to pull it off. As he does throughout the film, he throws himself into the task at hand, in this case an insanely evil song and dance routine, with such pizzazz and such flair that  one is entertained and horrified in nearly equal parts. His is the swagger of a prince, a movie star, a home run king, and there is something magnetic about that, despite the pain and suffering he leaves in his wake.

All Work and No Play
Kubrick's only film that is placed firmly within the horror genre is his adaptation of Stephen King's 'The Shining'. With it, he served up another of his extremely deranged, and unforgettable, villains - the blocked writer and aspiring axe murderer Jack. The "Heeeere's Johnny!" scene is known to millions who have never watched the full movie. Even more have seen that face, that menacing, maniacal grin that he wears during the scene. In some ways, the character of Jack recalls the Humbert Humbert character of Kubrick's earlier film, 'Lolita', in that we watch his dementia worsen throughout the course of the film. Both characters are also writers, and both are the 'heads' of extremely dysfunctional families. It is clearly evident that insanity, and the human frailties, obsessions and insecurities that lead to it was one of the filmmaker's own, well, obsessions.

Semper Tantrum
In 'Full Metal Jacket', Kubrick presented his last iconic villain in the person of Marine Drill Sergeant Hartman. This time, the twist is that it was actually Hartman's job to be a psycho. FMJ was Kubrick's third war movie (in addition, significant portions of 'Spartacus' and 'Barry Lyndon' also involved warfare) and he used Hartman to boldly present his argument that the whole foundational enterprise of warfare - turning young human beings into vengeful vicious killers - is deeply insane. It seems that Hartman's only way of communicating is verbal abuse at high volume. We don't really need the scene where he effusively praises the marksmanship prowess of Lee Harvey Oswald to confirm that he is an insane monster; we know it from the very beginning. And yet the odd thing about that scene is that it is the only point where we couldn't just tell ourselves that the drill sergeant is merely doing his job. Maybe that's why Kubrick put it in there. He wanted to bring home the point that turning young men into cold blooded killers is not a job for sane people.

There is something autobiographical about every work of art, because the act of producing art is itself autobiographical. In presenting to the world such a unique and unforgettable rogue's gallery, director Kubrick was almost certainly working through some of his own obsessions and quirks. He was a notoriously difficult person to work with - a control freak, manipulative and at times dictatorial. He was also a visionary capable of transporting us to realms that were both dizzyingly beautiful and deeply unsettling. Kubrick's Asylum is a weird and scary place. But then so is the world. And perhaps that's what he wanted to tell us.

A Woman Needs A Man Like A Fish Needs A Bicycle 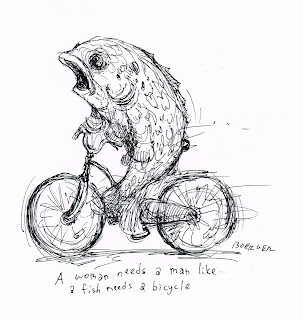 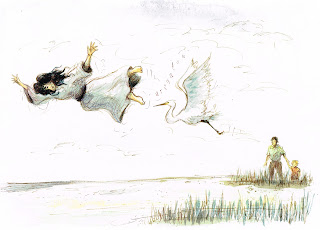 Tina And Mana "Sitting In An English Garden...." 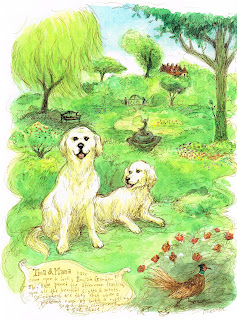 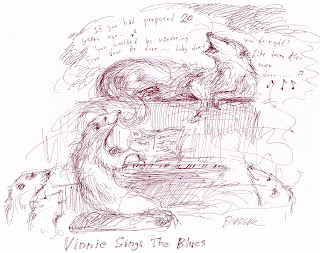 More Previews from the Tooth Fairy 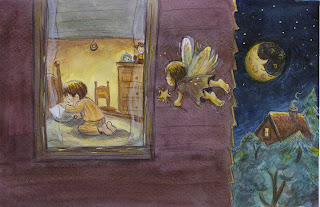 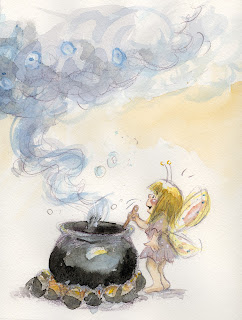 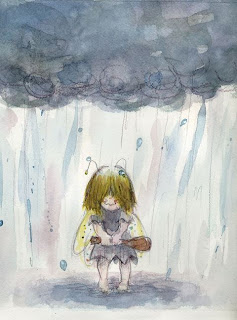 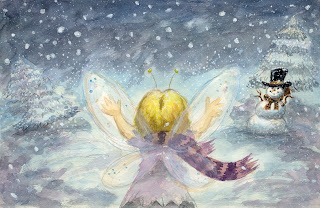